The site is located in a peacefully quiet residential area in Saigon. This 200-sqm property belongs to a family that has a long-term medical equipment business for two generations. The architects were requested not only to maximize the storage area for their business as much as possible, but also be able to arrange a workplace for their office and a relaxing space for gathering the whole family in weekends.

Due to the anfractuosity of the site as well as the ability of optimizing the available space for using, the geometry of the architecture was studied carefully with the mock-ups. The strong hole positions were seriously concerned so as to provide the aesthetics for the importing-exporting lobby, office space and the gathering area for the family on the rooftop. Although these strong holes that were created by extracting voids become the odd elements on the vertical sides, they do not destroy the hierarchy of the architecture in general.

With the purpose of getting the most out of the area, the steel structure was proposed in order to reduce the heaviness of the 5-storey-building. The facade panel’s material and the structure itself can be consumed as a homogeneous system which still guarantees the frailness but sturdiness as the basic characteristic of metal. Those exterior panels and interior EPS (Expanded Polystyrene) were modularized with minimal numbers in order to manage easily and install speedily but assure the diversity generally. Besides, how the panels were folded lets the facade itself reflect the surroundings in different angles. Consequently, the architecture melts into its context, reduces the hardness of a functional warehouse. Before the sunset, when the sky and the architecture seems to become one, a floating porous space is remained./. 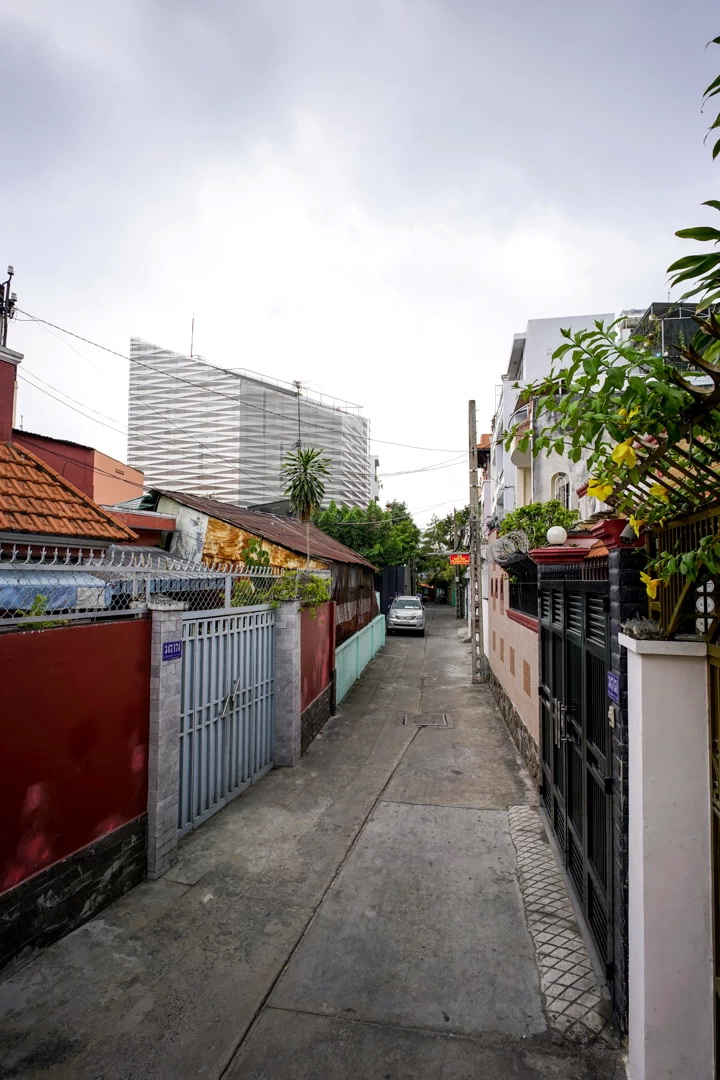 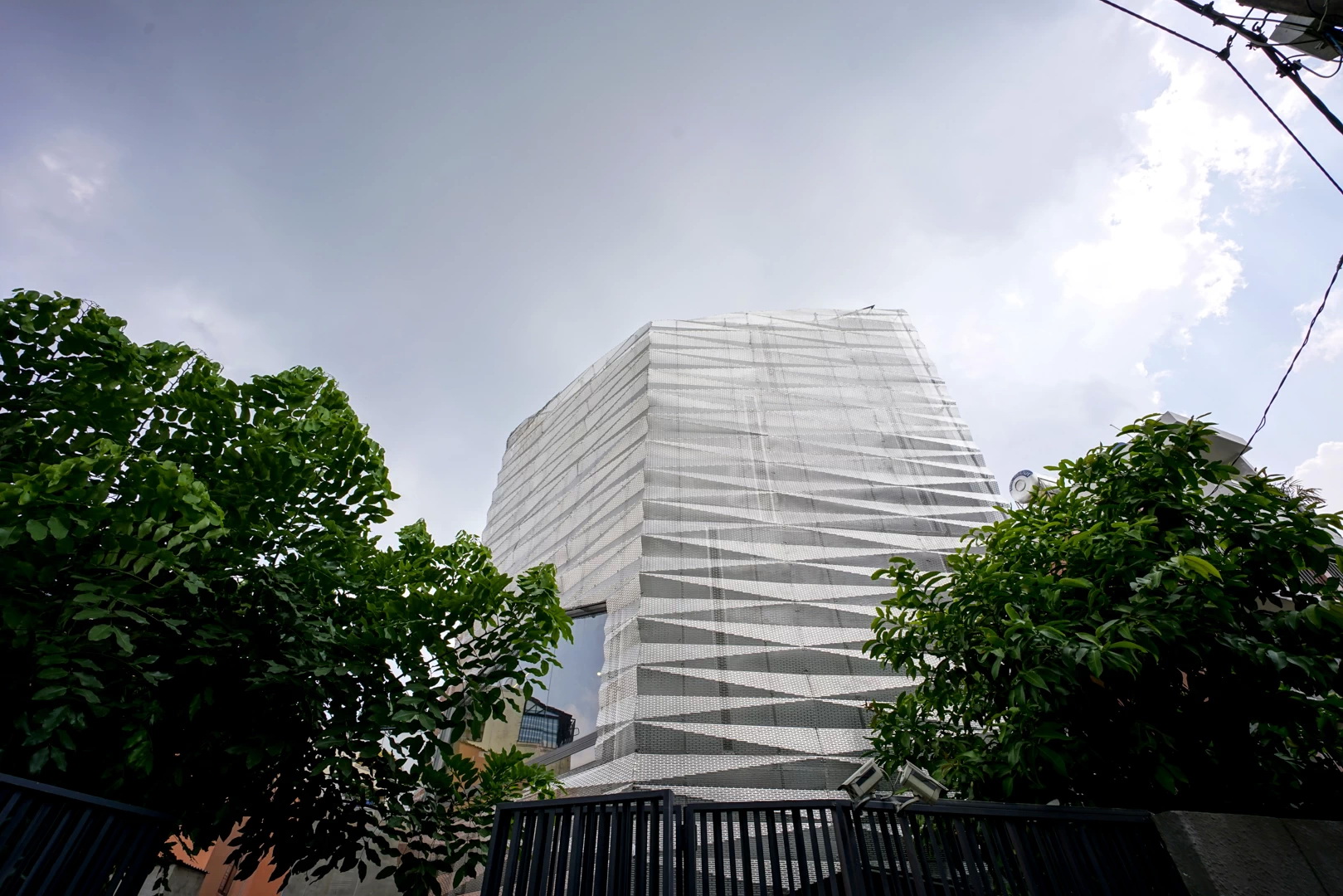 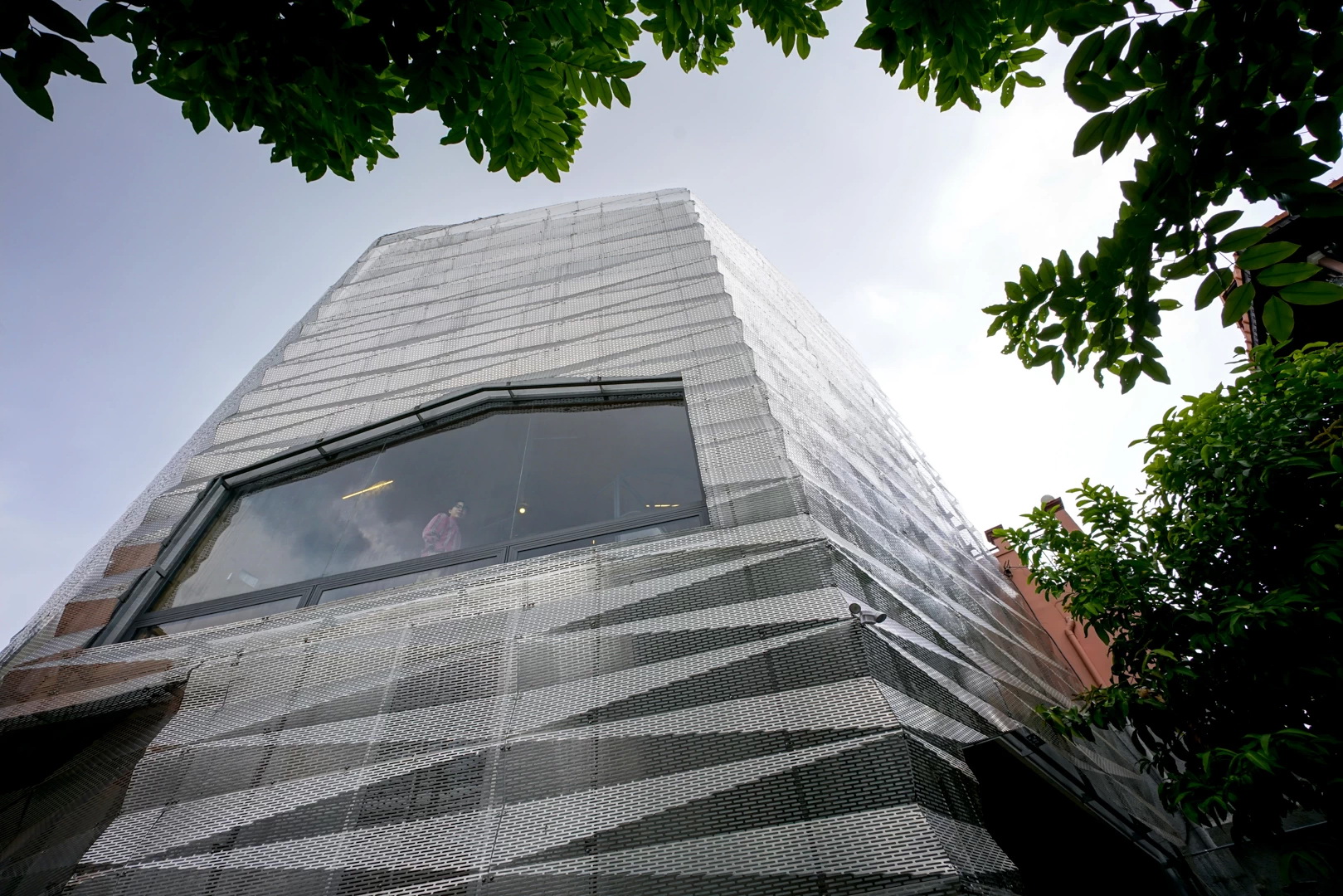 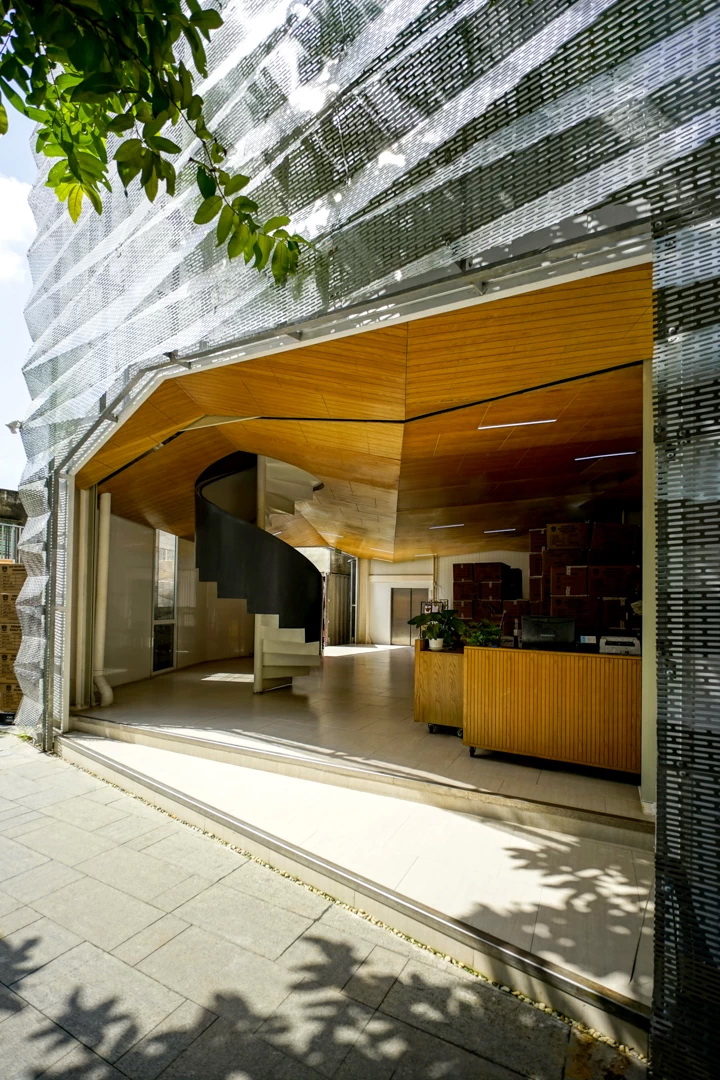 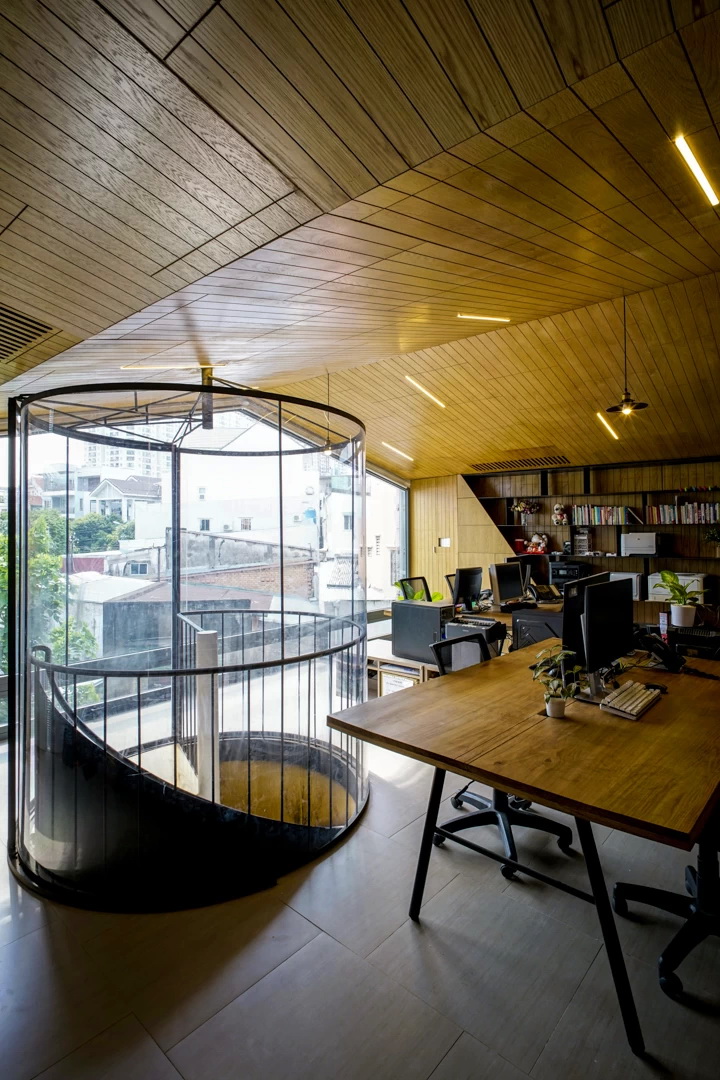 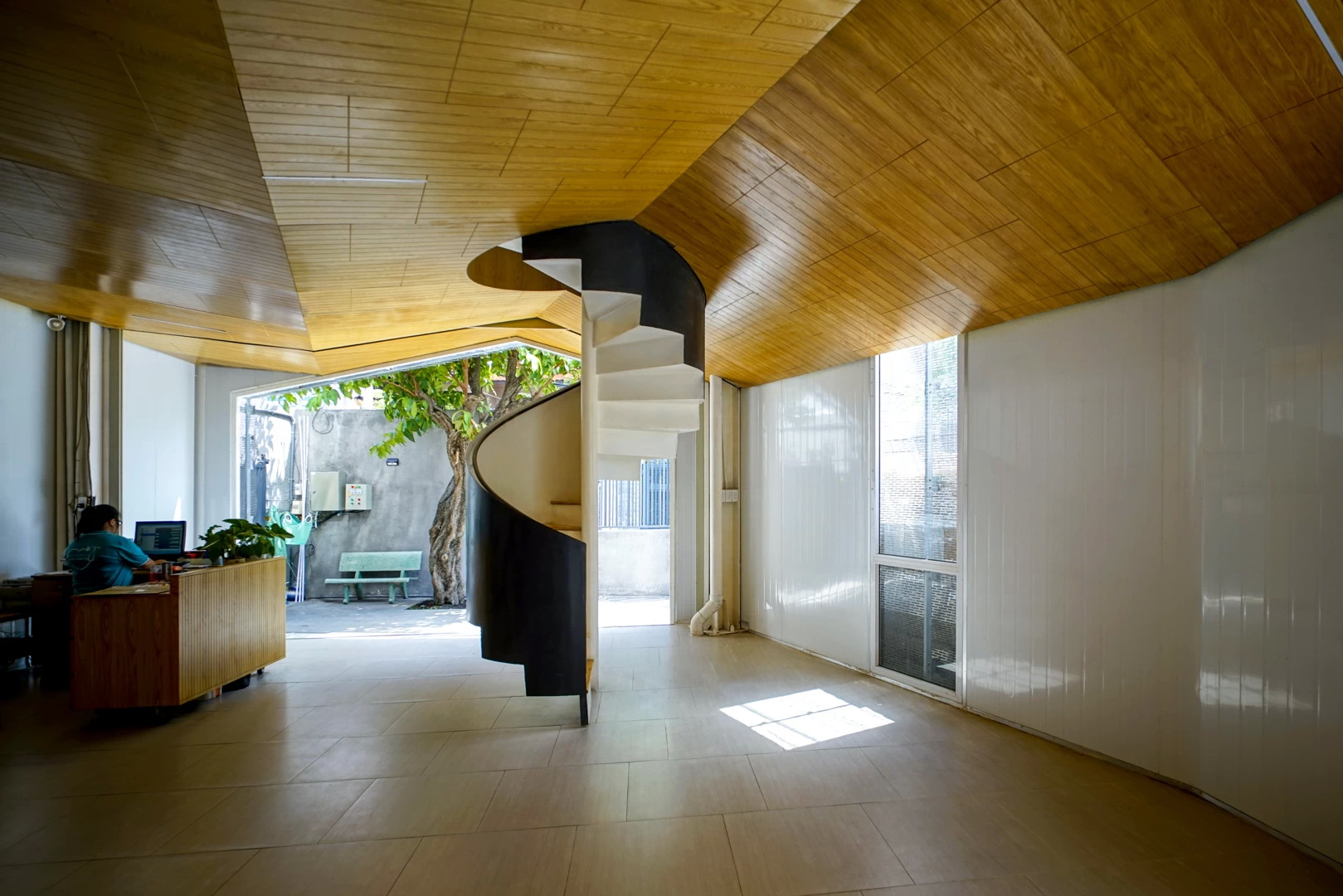 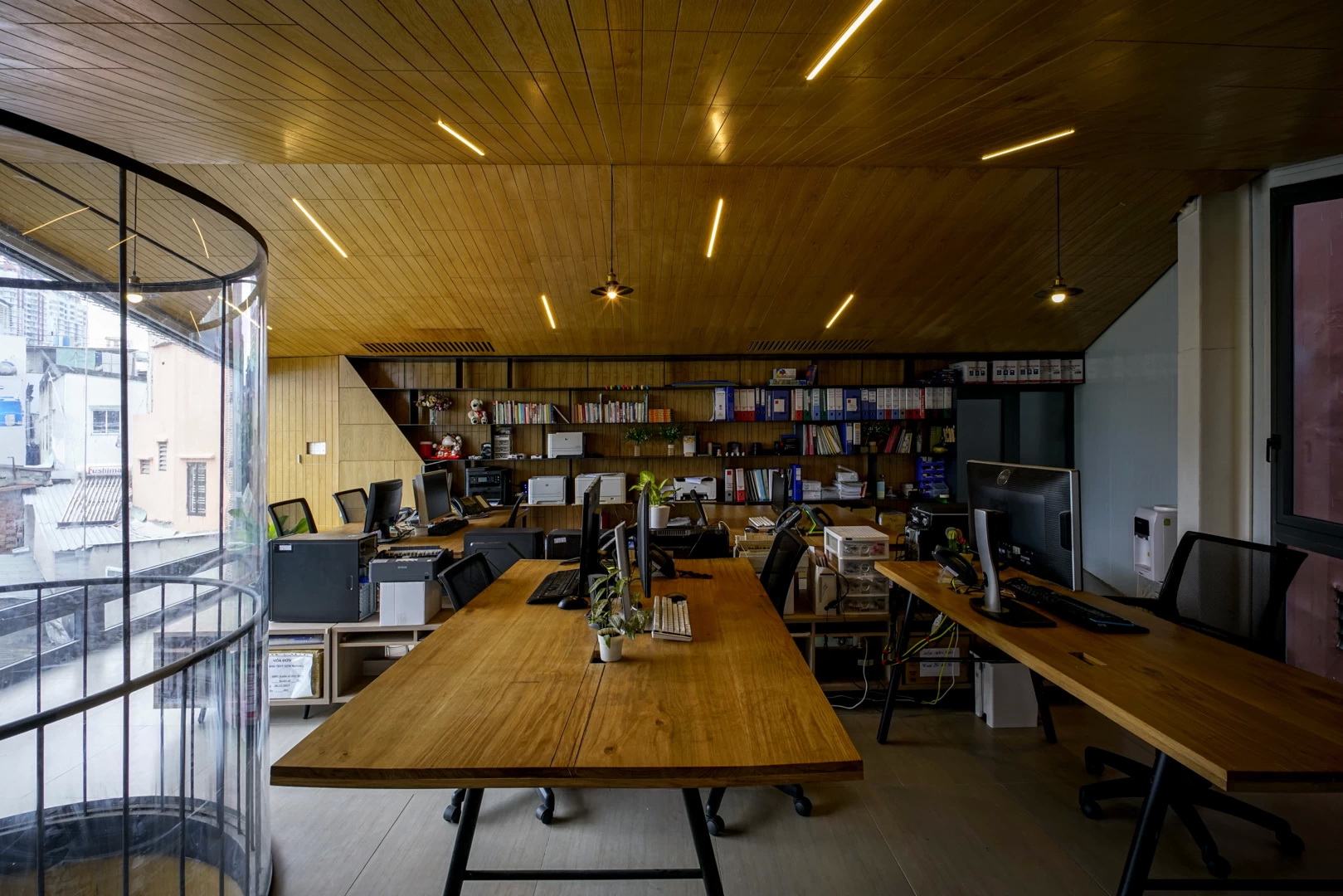 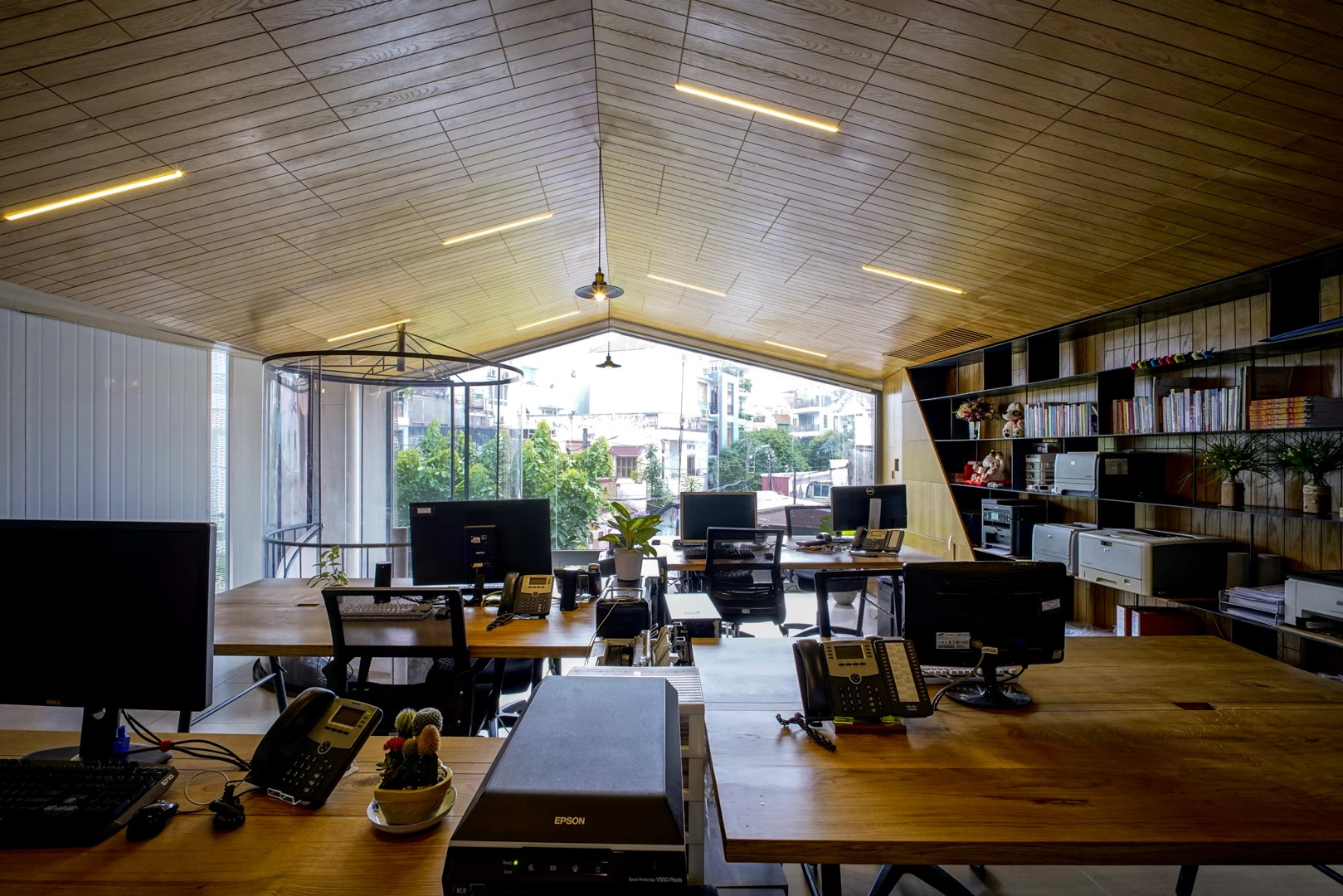 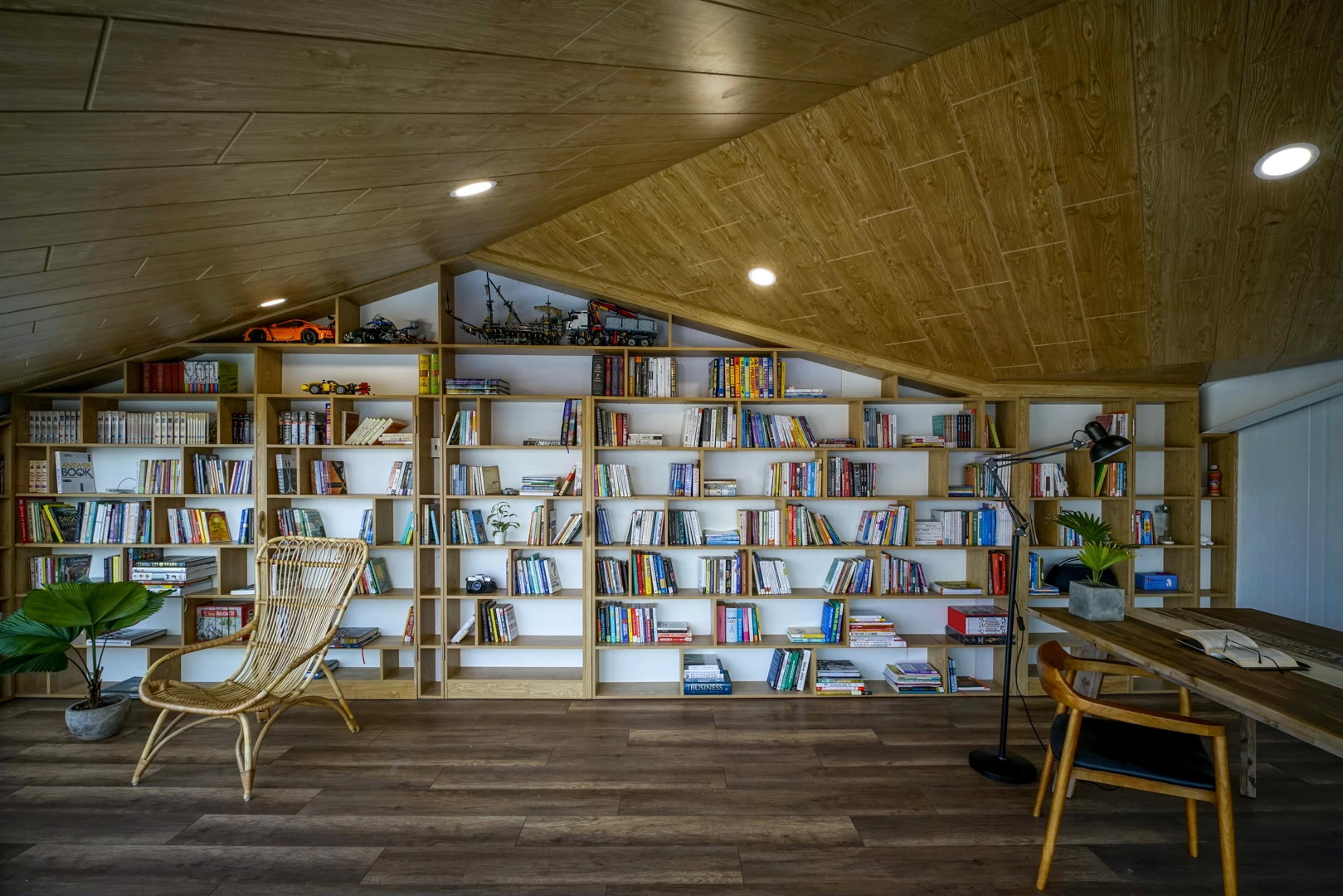 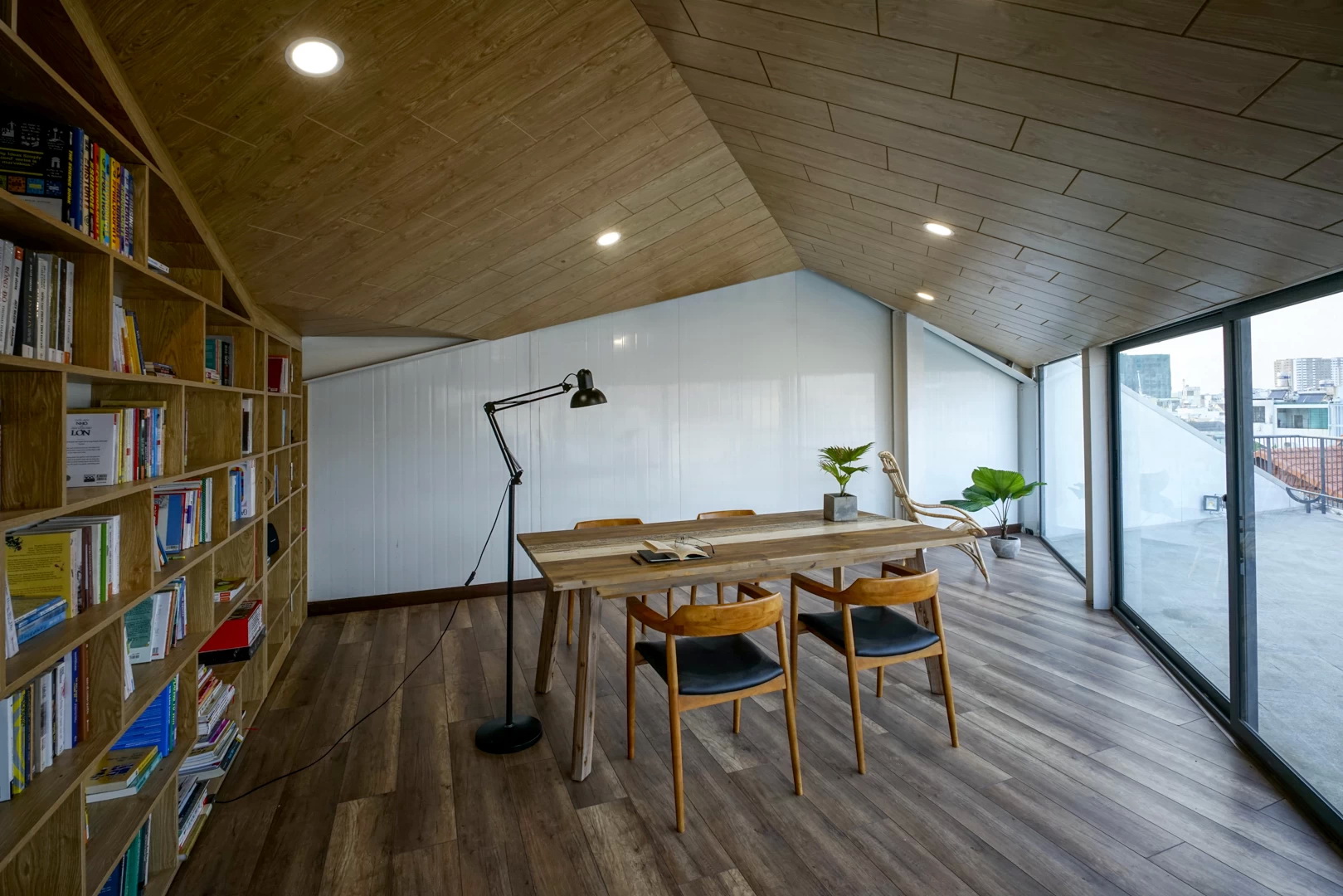 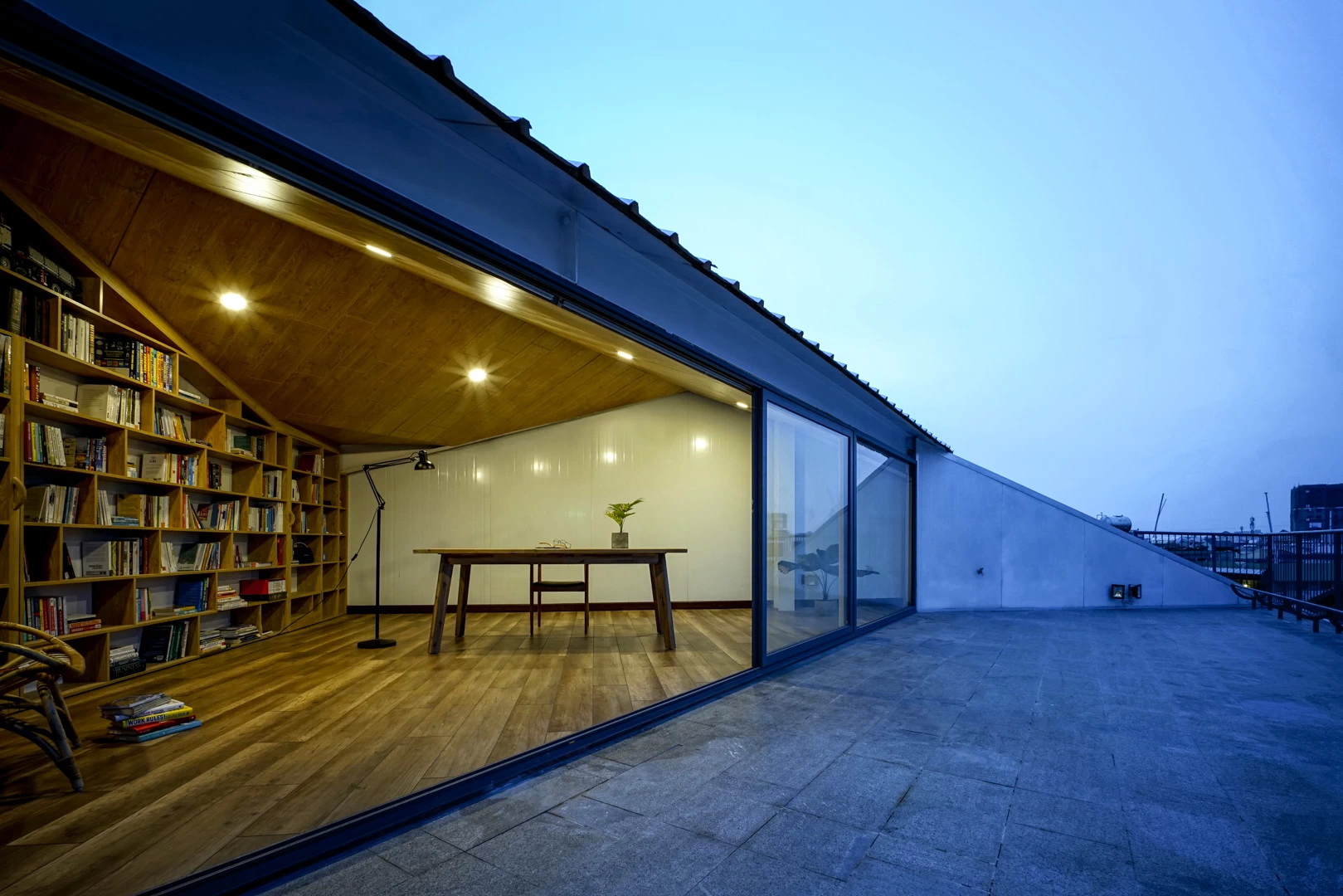 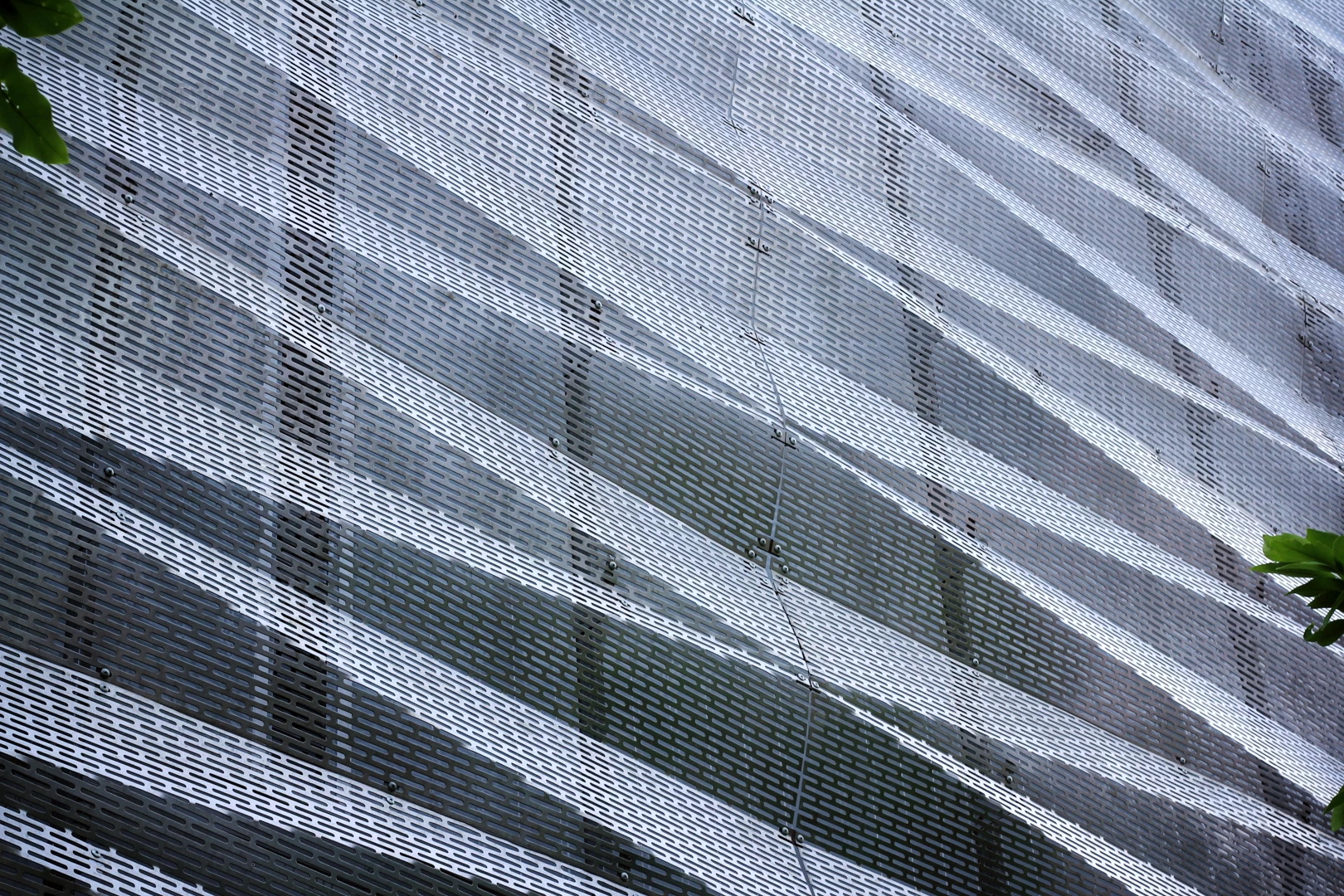 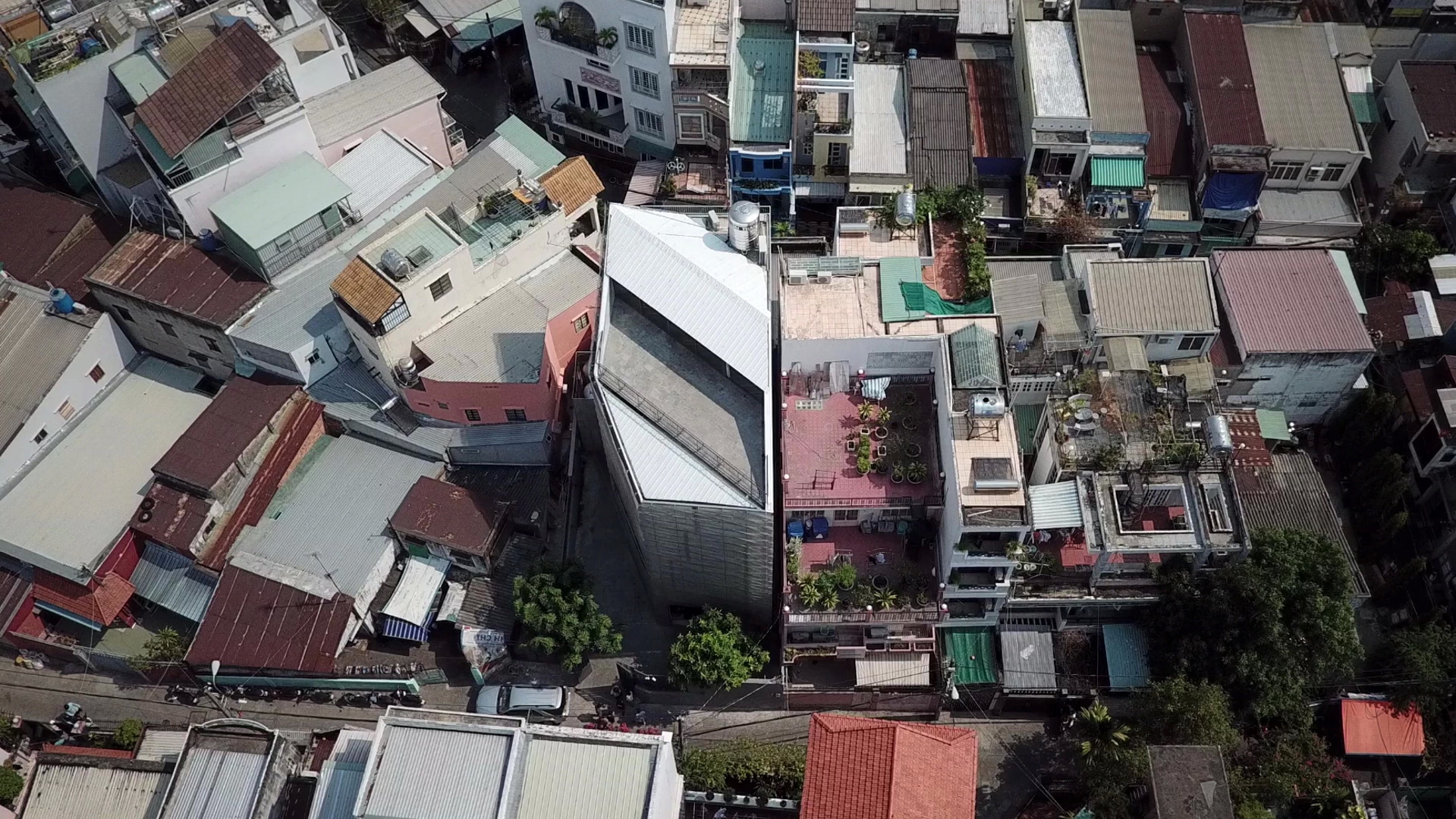 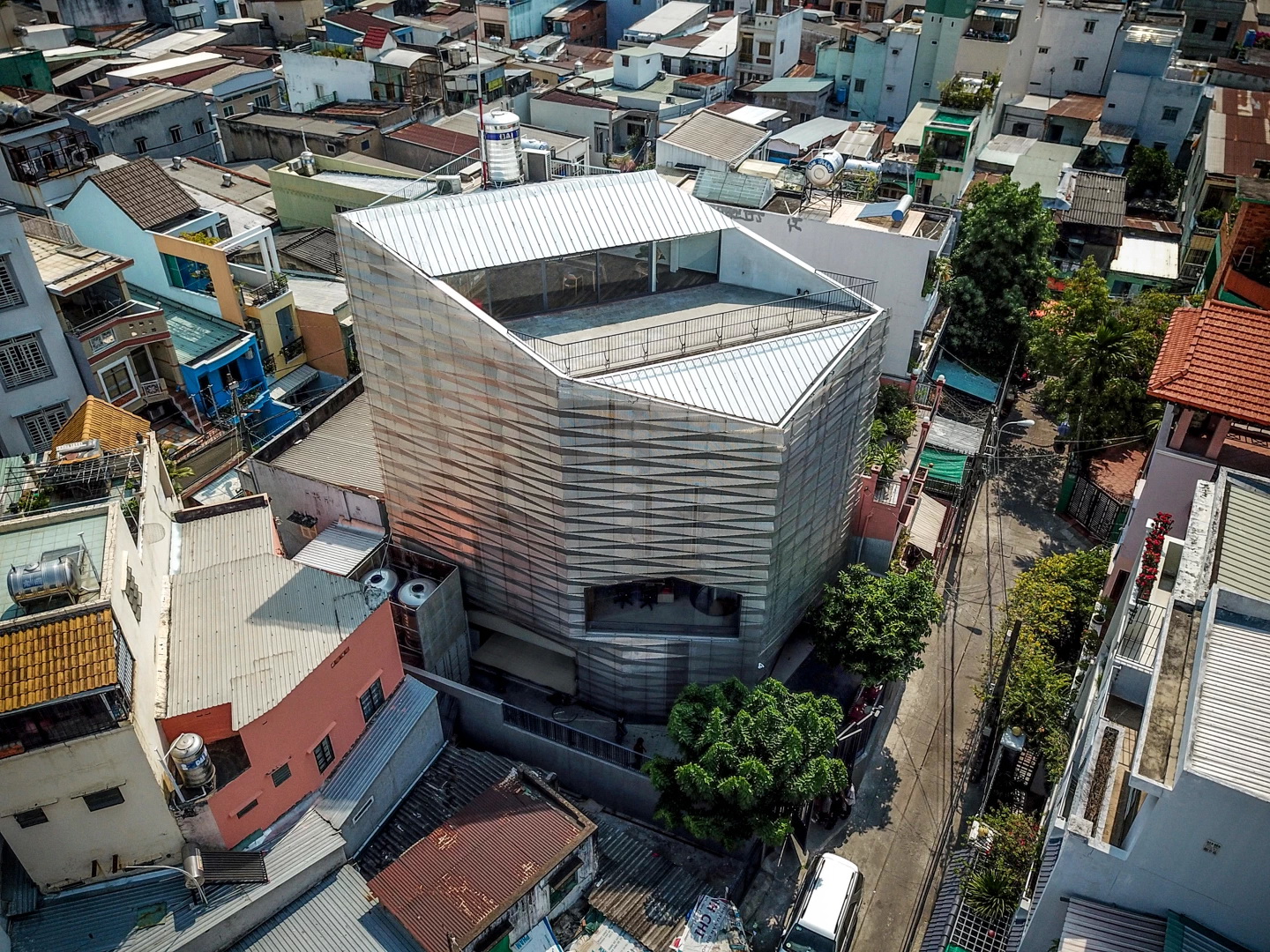 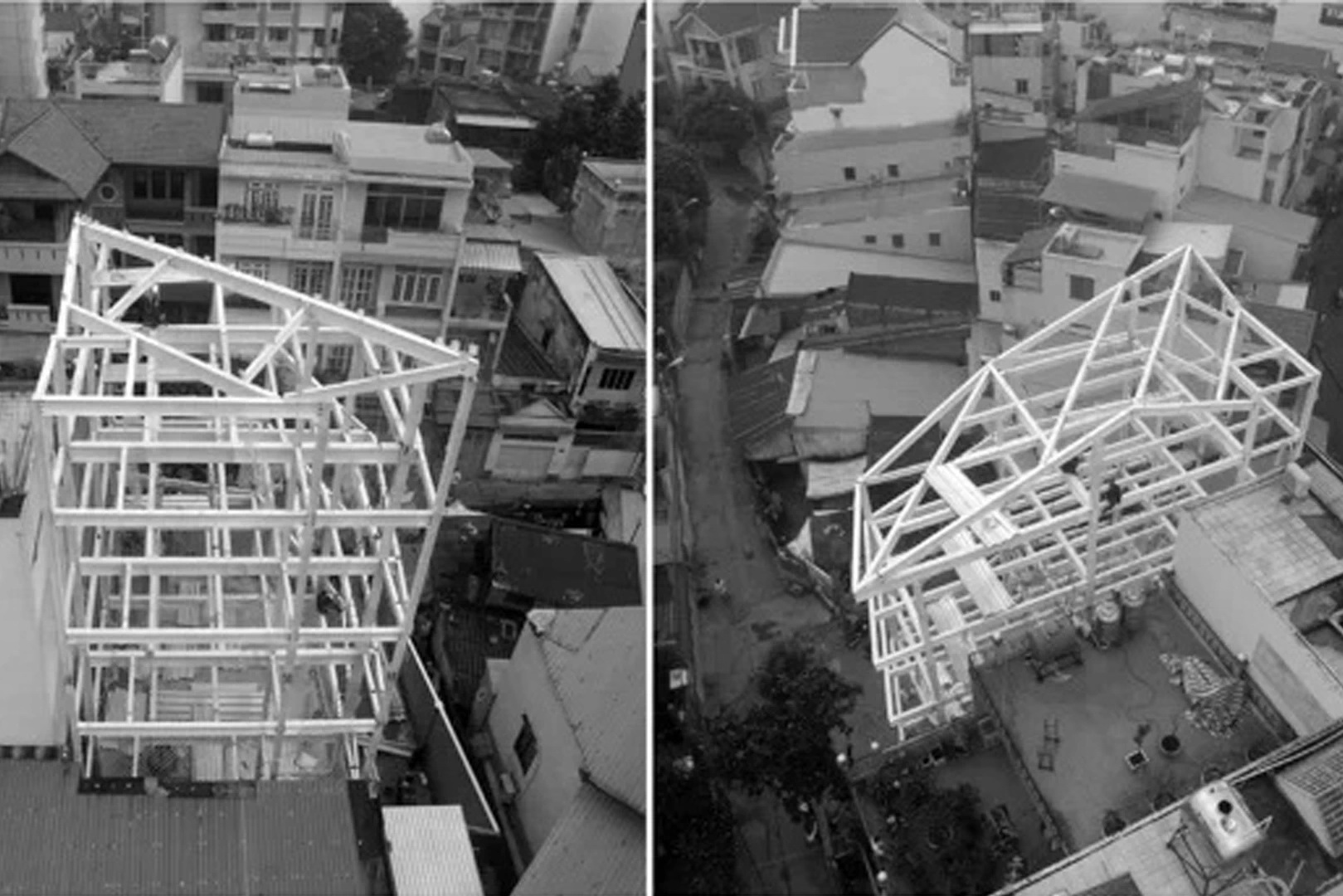 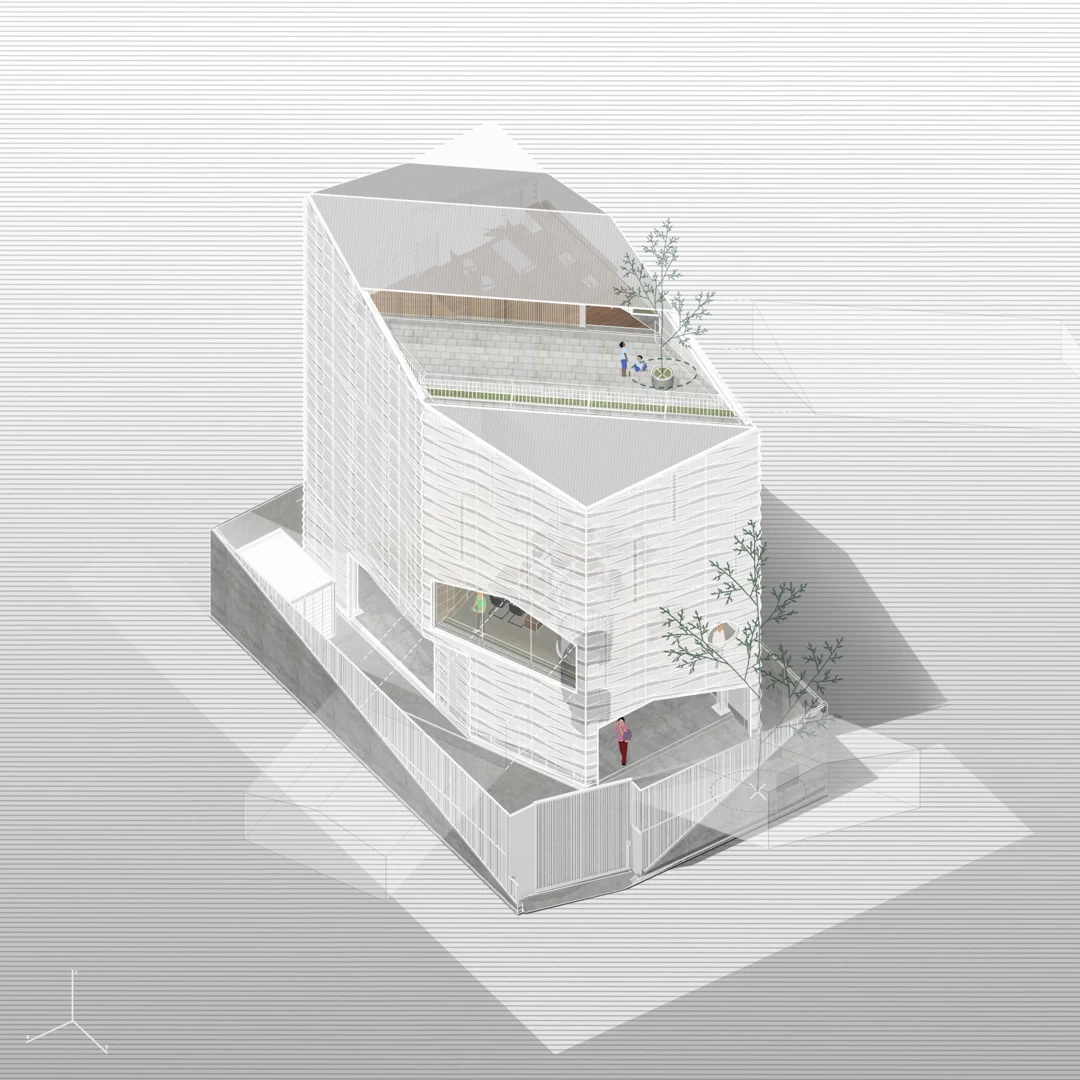 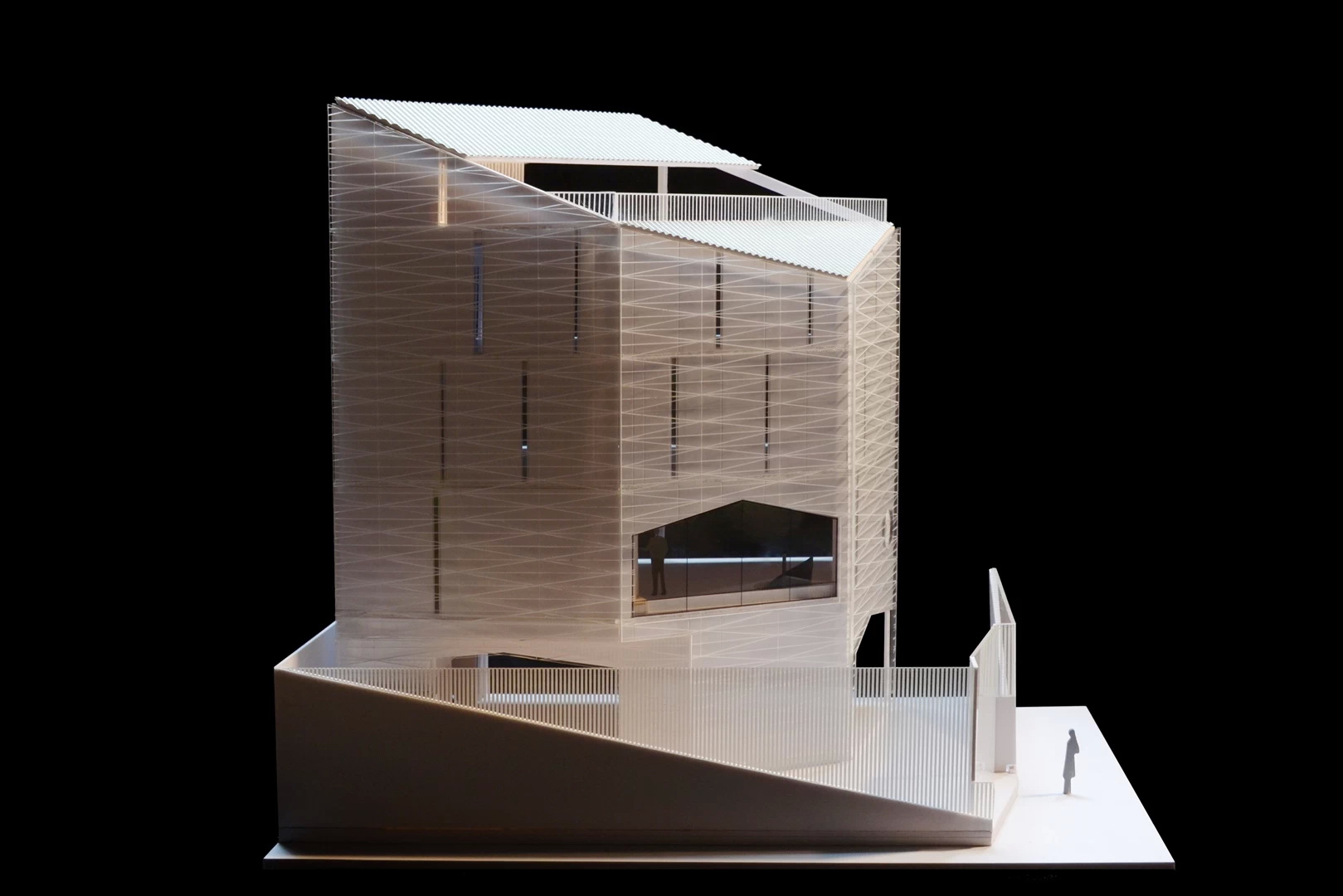